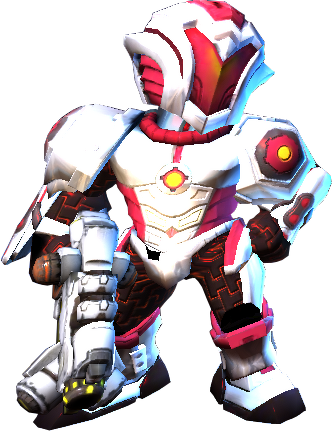 Neon Armor is the second set of armor availible in Star Warfare 2: Payback. Compared to the previous Helium Armor, Neon armor is considerably better in terms of offense and defense. The full suit can be purchased using only Gold, making it more desirable for beginner to use while gathering Mithril.

Wearing the full Neon suit will confer the Grace set bonus, which increases Gold and EXP earned by 10% and and All DMG by 20%.