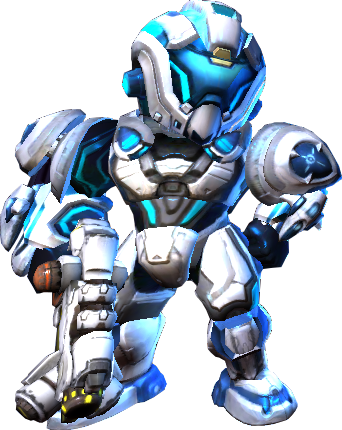 Dread Armor is the fourth armor available in Star Warfare 2: Payback. It can be unlocked by finishing Stage 2 Normal. It is generally considered a mid-tier armor due to its average health and stats. The armor can be purchased with Gold, with the exception of the helmet, which costs Mithril. It works effectively for people who are at Stage 3 and 4, although it is recommended to upgrade to the Argon Armor after you have beaten Stage 3.

Wearing the full Dread suit will confer the Energy Core set bonus, which increases Energy DMG by 40% and allows skills to cool down faster by 10%.