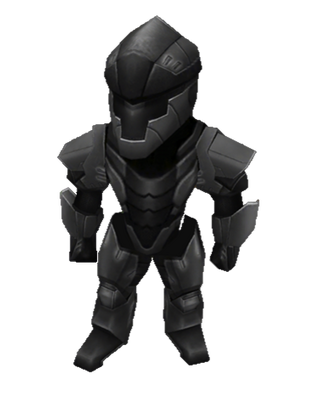 Strength: B
Defense: B
Health: B
Agility: C
Versatility: C

The Draco Armor is considered a higher mid-tier armor due to it being unlocked later in the game, and is the only Rank 7 armor which can be fully purchased with gold. It provides balanced stats, though it has no speed increase. Many backpacks can increase speed so it is not completely useless. The Jin.Jingle backpack is used by many with this armor.

The Draco Armor possesses a set bonus which reduces the amount of damage taken by 10%. This effectively means that the Draco Armor's defenses are 10% stronger than its advertised HP, and recovery items are 10% more effective at healing damage done because attacks are 10% weaker.

While the Draco Armor possesses the same level of base power as the Thunder Armor, it is generally considered the weakest of the Rank 7 armors due to its lack of speed bonuses and it having the lowest effective defenses of the armors. The Draco Armor generally isn't favored for PvE or PvP.

Retrieved from "https://starwarfare.fandom.com/wiki/Draco_Armor?oldid=135452"
Community content is available under CC-BY-SA unless otherwise noted.