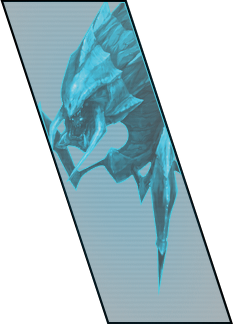 The Digger is the first alien and a basic enemy introduced into the game. These enemies have average speed, low health, and below average attack. Alone, they do not pose much of a threat to players with higher-HP armors, although Diggers frequently come in groups and therefore become more of a threat. Compared to the Mambull and other aliens, Diggers are far more common and somewhat easier to deal with.

Their main method of attack is simply walking up to and biting the player every couple of seconds. In Star Warfare: Alien Invasion, this can easily be avoided by strafing or backing up. However, their movement speed will gradually increase the longer they're left alive for in Payback, making their attacks harder to avoid if the player does not keep moving constantly.

Diggers also have mutations; their mutations have higher HP, speed, and damage. Digger mutations appear uncommonly. Both types of Diggers will attack by slashing at the player with their tusks.