What's on your mind?

So Ihave been playing SWF since it came out and I loved the 2018 update buuuuut heres the thing this is your best game yet and it is top ten in what 62 countries thats nice so why give up I love the idea of the game and you really don't see stuff like this but please I beg do some more updates and take out some bugs also there are glitches where you can get into walls if you need me to I can send photos but there are like I think around 8 glitches on this map alone that an average random player can get into and it's kinda toxic, again really love the game guaranteed my favorite mobile game ever (make it easier to get mithril PLEASE like change the drop rates every 2 hours? that would be amazing) please acknowledge my comment and I would love to get with you on gmail or snap or insta or just this and tell you guys and gals what some people are doing in your game that you might not know about so yea if you can please read this and think about it and maybe even reply I would be super happy, thank you and have a good day/night.

What is Rambo Phoenix

Just wondering if it is
(edited by Skodeward)

Why do people switch weapons constently when they want to team?

Who was first to make the Teaming signal?

So I think most of the old users have since moved on from this franchise already, but just in case for any newer members here or older guys who still skim through this wiki: in early 2019, the company known as FANDOM (formerly known as Wikia) will be changing the domain names of every wiki on their network from [name].wikia.com to [name].fandom.com. More details are over in their post over here, but for the points most relevant to us:

Feel free to discuss stuff here if you'd like (including if you don't like the change, but please keep things civil as always), but if you're actually hoping to provide criticism or feedback for the people who made this decision, you may be better off commenting in the blog post at Community Central linked above.

For stage 5 I am on the mission to help Bill. I completed heroic stage 1. Now I am using the despair head, argon chest, despair hands and boots, and gravity. Currently using the hygeio lv 2. Weapons are hatred spine, comet, and mirror. Now the current problem is that Bill is being dumb. After the first location is done, we go to the second location. On the way there he stops following me or stops going for a good 2 to 4 seconds. After we completed the second location, he dies. For the first location I shoot the aliens with the mirror. On the way over to the second location I use  the  hatred spine. I can't really keep some of the diggers alive as suggested on previous discussion, since the battle is crazy and I have aoe weapons( I am also worried about the time limit). Pls help. Thank you in advance.

How to beat stage 1-3? I can only kill half of the required aliens before my time runs out.

This forum seems really empty now, but the actual in-game player base is still quite strong, so I thought there must be a more active chatroom than this that exists somewhere for both SWAI and SWPB.

Star Warfare: Edge has been released, but it may not be what you think. It is like more like Vainglory than Star Warfare, or like one of those card games for iOS that popped out last year. Thoughts?

ShowStoppa just released a new video detailing how Star Warfare 2 servers will be merged into one.

If you experienced problems on Android, it was due to the merge. Hopefully everything will return to normal soon.

I know that the certain parts of a boss are a lot more susceptible to damage, like with Metal Crawler's upper arms. But what about the others? Heads are universally known for being weak points, but judging by my discovery with MC, there should be others.

The total gold bonus for wearing full Eagle is 30%, gravity bag brings it to 45%, and equip a VOID with Greedisgood to make the total bonus 75%. However, in my character's summary, the gold bonus there states that its 85%?? Whats going on?

I have been trying to get the color pack in SW2, but it keeps having issues with getting it. I need help with this problem...

I just checked it again and it now says that the item I requested is no longer available to purchase. What does this mean?

I would probably suggest the Andromedae ability, it just provides too many benefits.

Do Any Potions Work against Aliens in Campaign Mode? I.E. Melee Def/ Energy Def, from Aliens that shoot plasma towards you? Or is that all just for PvP?

Anyway for me to get the dialogues for 1 & 2, I want to read them and understand the story more.

Hi, I need help with stage 5 (especially 5-4). I have the argon set. My weapons are the shadow arbit and the comet. I use the healing void.

If you were not aware, iOS 11 beta was released yesterday during Apple's WWDC 2017 keynote. iOS 11 dropped 32-bit support, both in the actual OS, and in the device models that support it. The entry level devices for iOS 11 are the iPhone 5S and iPad Air, the first 64-bit devices Apple released. As part of this move, 32-bit applications will refuse to launch on iOS 11, and will prompt you to either close them or read an article as to why they don't work.

As far as I'm aware, Star Warfare has never been updated for 64-bit, so it will not launch on iOS 11 devices. I am not sure about Payback, since it was made in 2014, but if you want to play Star Warfare, I suggest asking a friend who installed the beta if it works before updating yourself.

Hey, so I am just getting back into SWF and SWF2. While playing SWF2 I saw that my avatar is my old Facebook cover.... HOW DO I CHANGE IT?!?!? I have tried for 2 hours now. Any help?

Psamathe They won't give me back my account at all it's like I'm talking to the wall! I send an email for my account cause I forgot my username and password but I read this so all I need is to reset my password but these freyr company doesn't give my account back for Star WareFare 2. I bought all my weapons no hacks or what ever people use to get free things, all purchase with real money, I have pics of my account, of course I need prove of that but yet these people act as if I never sent anything, 10 hrs have passed since it's about to be the second day!!!! What do I do I want to play again it's actually a good game but these people literally give me a massive headache. These people don't got much on there hands. They have only 4 games 2 aren't even good as both star warefare games. How hard is it really to actually just send me back the email to reset my password and we can all go back to our lives. 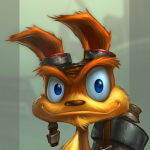 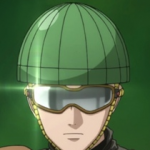 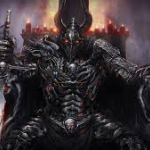 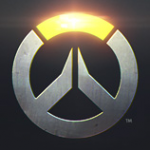 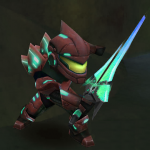 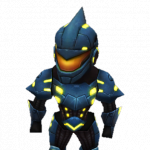 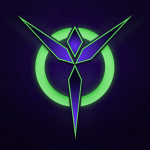 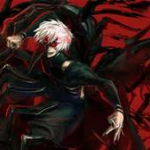 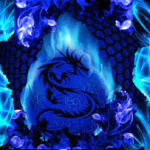 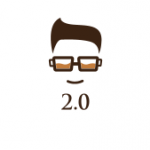 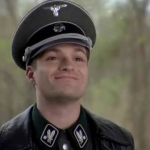 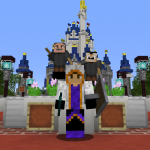 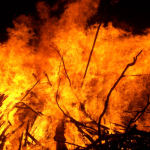 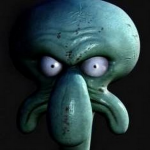 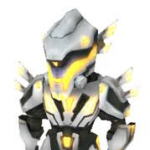